Home » The most popular celebrities in Vietnam

The most popular celebrities in Vietnam

The most popular celebrities in Vietnam

Vietnam has a relatively young entertainment industry. It started three decades ago when the Doi Moi reforms lifted economic and cultural barriers. Since then, the Internet has given rise to a host of new celebrities, and now we can establish who is Vietnam’s most popular celebrities.

Who are Vietnam’s most popular celebrities?

According to statistics gathered by Socialbakers, Vietnam’s most popular celebrities are singer Khoi My, MC Tran Thanh, and singer M-TP are the three most celebrated personalities, each with over 10 million Facebook fans.

Khoi My is a singer, actress, and MC, who stepped on the big stage in 2013 by participating in and winning the first season of the reality show Guong mat than quen (Vietnamese version of Your Face Sounds Familiar). She is widely loved for her energetic personality and cute expressions, and her love story with singer Kelvin Khanh, ex-member of boyband La Thang (A#). 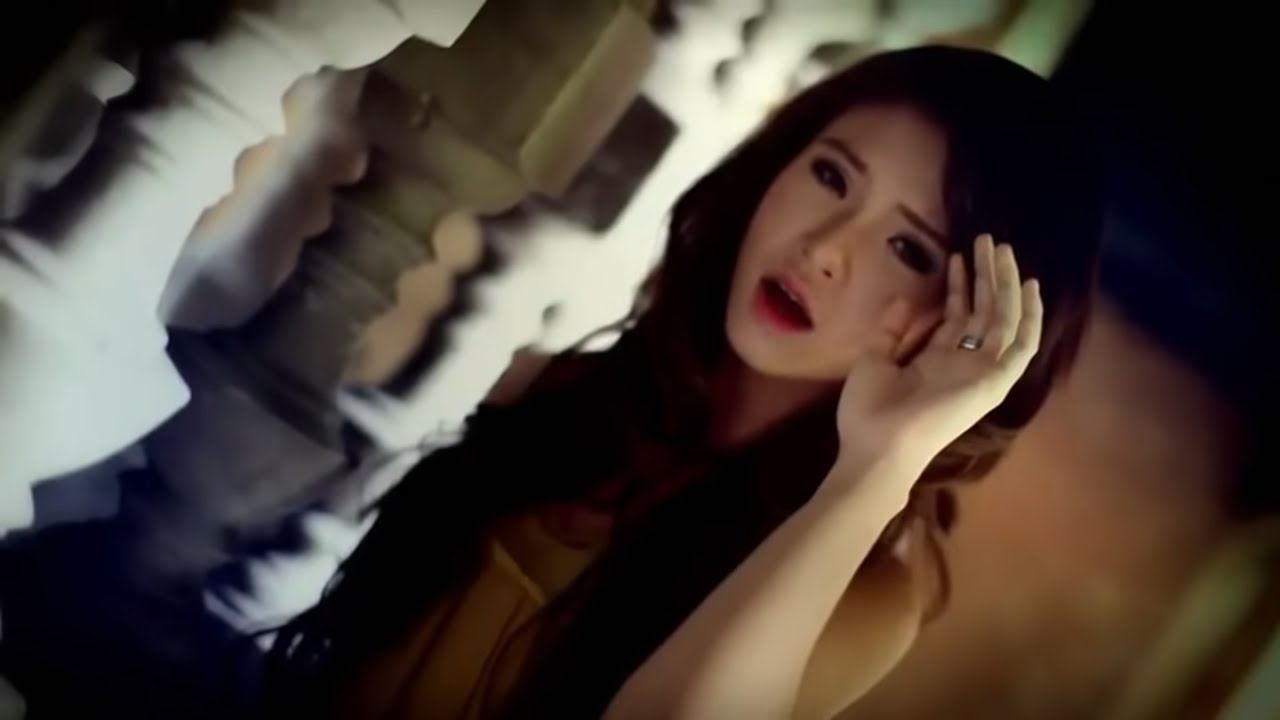 The famous couple also produced music together, including Gui Cho Anh, which won Music Video of the Year at Zing Music Awards 2013, and Nguoi Yeu Cu, Most Viewed Music Video at POPS Award 2014.

Tran Thanh is another celebrity with exciting love life. In 2015 he started dating Hari Won, the Korean-Vietnamese singer, and actress who ended her nine-year relationship with rapper Dinh Tien Dat. 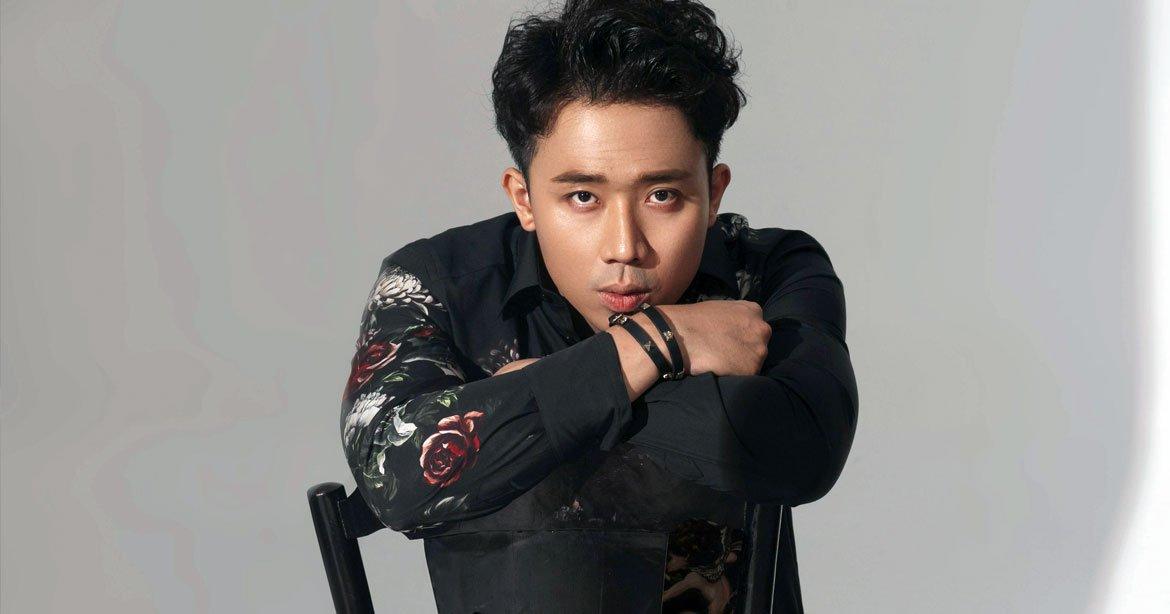 This became a scandal; many fans were shocked by Hari Won’s seemingly sudden change of heart. However, their love survived the storm, and a year later Tran Thanh and Hari Won got married. His career includes acting in comedies and movies, voice acting, and TV show hosting. He and his wife starred together in the horror movie Benh Vien Ma (Ghost Hospital), where their love sparked.

Born in 1994 in the Northern province of Thai Binh, Nguyen Thanh Tung, known by his stage name Son Tung M-TP, became famous thanks to YouTube. His popularity among Vietnamese teenage girls is comparable to Justin Bieber’s in Northern America. He is probably the only celebrity of the digital age that even the elderly have heard of. 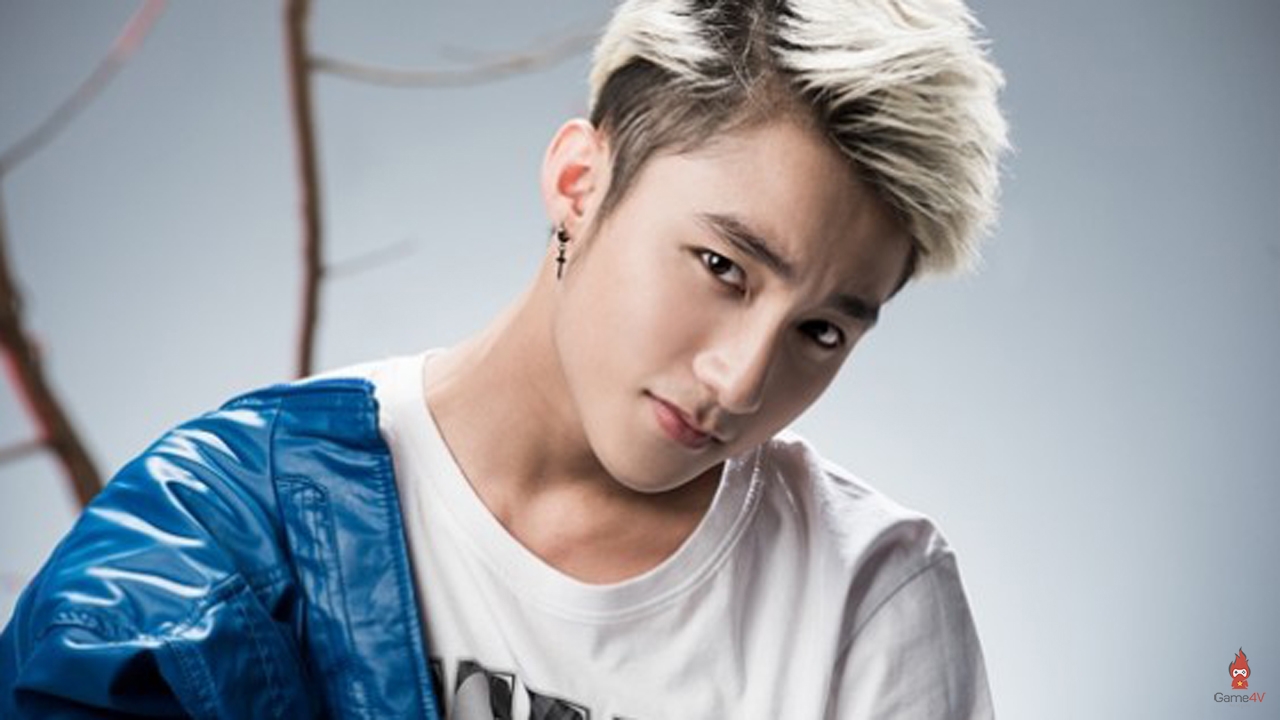 However, M-TP has faced criticism about the originality of his music. At the start of his career, when he was still an underground artist, he frequently sampled background music from Korean songs. As he became more famous, the public eye started to allege similarities.

The release of a 2014 movie in which he starred and composed the soundtrack, Chang Trai Nam Ay (Dandelion), was delayed due to allegations that the soundtrack was too similar to Korean singer Jung Yong Hwa’s Because I Miss You. This claim was dismissed later by the Korean company that manages the singer.

In another hit of M-TP in 2016, Chung Ta Khong Thuoc Ve Nhau (We Don’t Belong Together), Vietnamese audiences pointed out similarities with Charlie Puth’s We Don’t Talk Anymore and Korean band BTS’s Fire.

Despite the scandals, Son Tung M-TP remains one of the most popular Vietnamese singers who have reached an audience beyond Vietnam. He has been mentioned in Chinese and Taiwanese newspapers, and recently received the highest votes for the Favorite Vietnamese Artist at Mnet Asian Music Awards 2017. He also won the Best Solo Star at Australia’s SBS PopAsia Awards 2017 through voting.