Prostitution is considered a necessary evil, or moral corruption. In Vietnam, the mindset on sex work has always skewed towards the latter due to the country’s strong Confucian value system. But even though this may seem surprising to some, prostitution is actually still illegal in this country.

While prostitution has been made legal in about 70 countries worldwide according to the United Nations Development Program, it is still frowned upon in most societies even though there have been arguments to prove that banning prostitution doesn’t actually stop it from happening.

Trieu Huy Tao, an official in the central province of Thanh Hoa said that prostitution exists “whether you recognize it or not.” He added that different agencies have spent years fighting prostitution in vain. 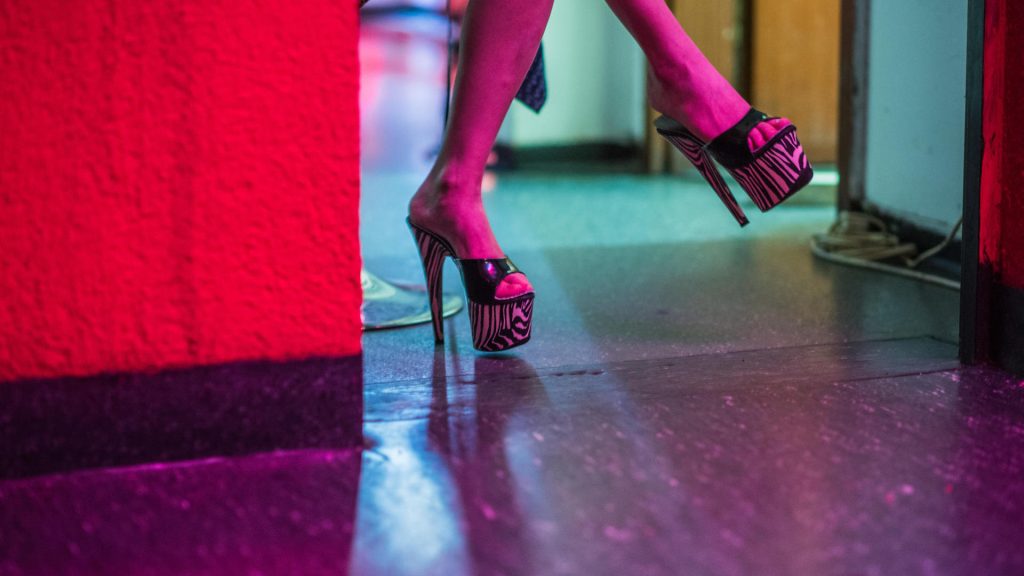 The status of Sex Work in Vietnam

Vietnam has, over the years, relaxed its stance on enforcing this ban. According to an article by VnExpress International, punishment for soliciting sex changed in 2013 from compulsory rehabilitation to a fine of not more than US$100.

But in a Tuoi Tre report in 2014, Deputy Prime Minister Vu Duc Dam emphasized that Vietnam will not change its stance towards prostitution. Things might change soon, however, if a new proposal to establish “red-light” areas comes to fruition. 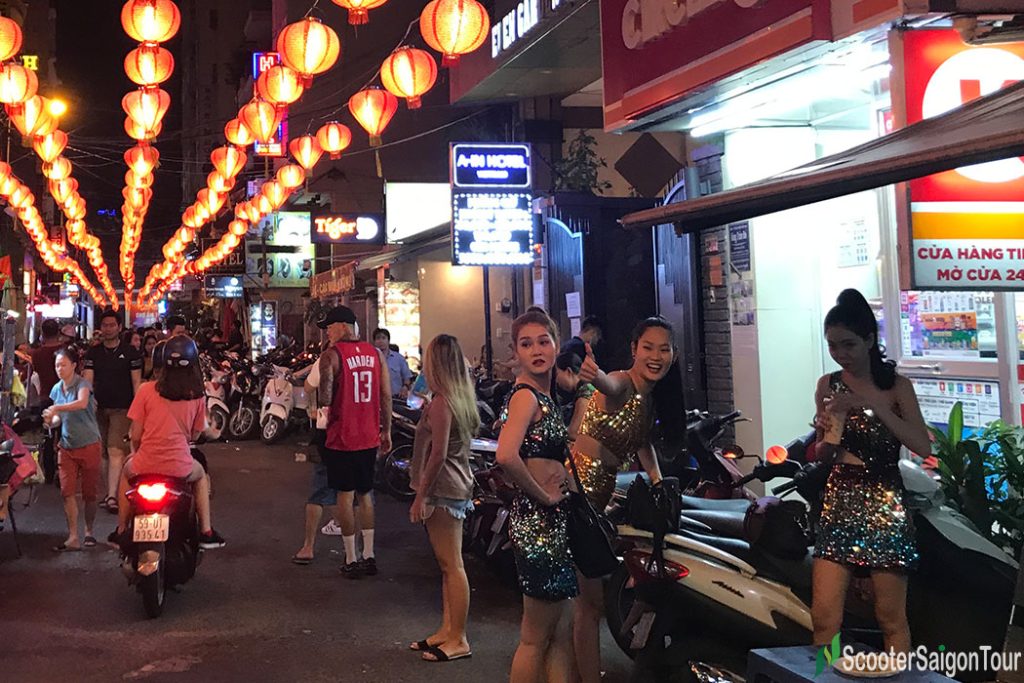 Establishing red-light areas where sex work in Vietnam is legal

Phung Quoc Hien, the vice chairman of the legislative National Assembly, said that Vietnam should consider establishing regulated red-light districts in certain special economic zones at a meeting of the Assembly’s Standing Committee.

This is supported by proponents of the legalization of prostitution in Vietnam, who say the move is critical, as it will likely reduce the transmission of HIV among sex workers. They also claim that even though Vietnam had declared a “war on prostitution”, sex work still continues to thrive.

Khuat Thi Thu Hong, director of the Institute of Social Development Studies, said that strict prohibition could never work. “There’s a lot of evidence showing that wherever prostitution is outlawed, it will operate in secret forms that cannot be controlled,” he added. Hong also said that bringing sex services into special areas is something other countries have done, with positive results. 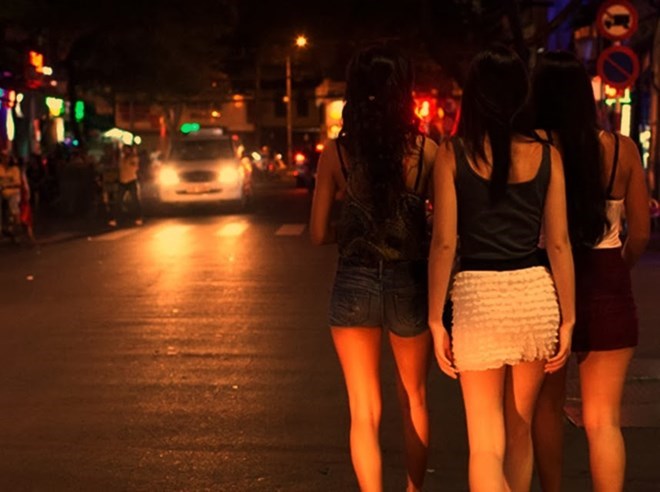 Sex Work in Vietnam is a sensitive matter

Tran Chi Dung, director of the tourism department in Kien Giang Province, told Tuoi Tre that “this is a sensitive matter.” He said the decision to open a casino on Phu Quoc Island came after many rounds of discussions, and he feels that legalizing prostitution should be dealt with in the same cautious manner.

When government officials debated the ban on local gamblers, opponents of the ban said Vietnamese gamblers went abroad instead. A government-endorsed study by Augustine Ha Ton Vinh, an academic who researched Vietnam’s gaming industry extensively, pointed out that the country loses as much as US$800 million per year in tax revenues from Vietnamese gamblers who travel to Cambodia.

This resulted in an announcement last December by Prime Minister Nguyen Xuan Phuc that the Politburo had granted permission for Vietnamese citizens to gamble at two casinos in the country; one being built in Phu Quoc Island and a new one to open in Van Don.

However, comparing gambling to prostitution does not take the sex workers into account, many of whom currently live under the constant threat of disease and abuse.

The other factor for sex work in Vietnam

In an article by Thanh Nien News, sex workers expressed their opinion about the possible legalization of sex work. T., a sex worker in Go Vap District, said she would not have been infected with HIV if the proposal had come sooner. She also said sex workers like her have to deal with exploitation by pimps and brothel keepers.

“I make around VND200,000 (US$9) a time and they would take nearly half. If I refuse, they would beat me and prevent me from finding new clients,” she added. She said a legal red-light district would protect sex workers from such exploitation, and save them from fleeing at the sight of authorities.

The debate on legalizing prostitution in Vietnamalso introduces the dilemma of whether the country can uphold its traditional Confucian values while making way for increasingly liberal laws.

Opponents of prostitution legalization in Vietnam also fear that a proper lack of enforcement could see prostitution spiral out of control, normalizing it to a degree similar to the trade in Bangkok, which is cheekily referred to as the sex capital of the world.

However, even if sex work in Vietnam is legalized, no concrete plan details how the authorities will deal with the trade. For more details on the situation, you may read the 2016 ILO study that showed that poor working conditions were prevalent in sex work in Viet Nam.

We use cookies to ensure that we give you the best experience on our website. If you continue to use this site we will assume that you are happy with it.Accept AllPrivacy policy