Home » Vietnamese People Among the Most Physically Inactive but Least Obese

Vietnamese People Among the Most Physically Inactive but Least Obese

Vietnamese People Among the Most Physically Inactive but Least Obese

Although Vietnam is ranked high among countries for physical inactivity in a recent global study, the country also has the lowest rate of adult obesity in the world. The Stanford University study that ranks Vietnamese people’s daily steps among the world’s lowest worried many at first. So one may wonder how can Vietnamese people stay thin without exercising much.

How can Vietnamese people stay thin without exercising much?

According to the study, in countries with lower obesity rates, people mostly walked a similar amount per day. However, big gaps between people who walked a lot and those who didn’t coincide with much higher levels of obesity.

On average, Vietnamese people walk around 3,600 steps a day, far less than the global average of 5,000, leaving the country seventh from the bottom in the rankings. Hong Kong residents have an average of 6,880 steps per day, the highest level in the world.

But the Stanford finding is not seemingly applicable in Vietnam’s case because another global study unveiled last month showed that Vietnam has the lowest rate of adult obesity with only 1 percent of the total population. Unfortunately, this is changing and the trend for obesity is growing upwards, especially among children. 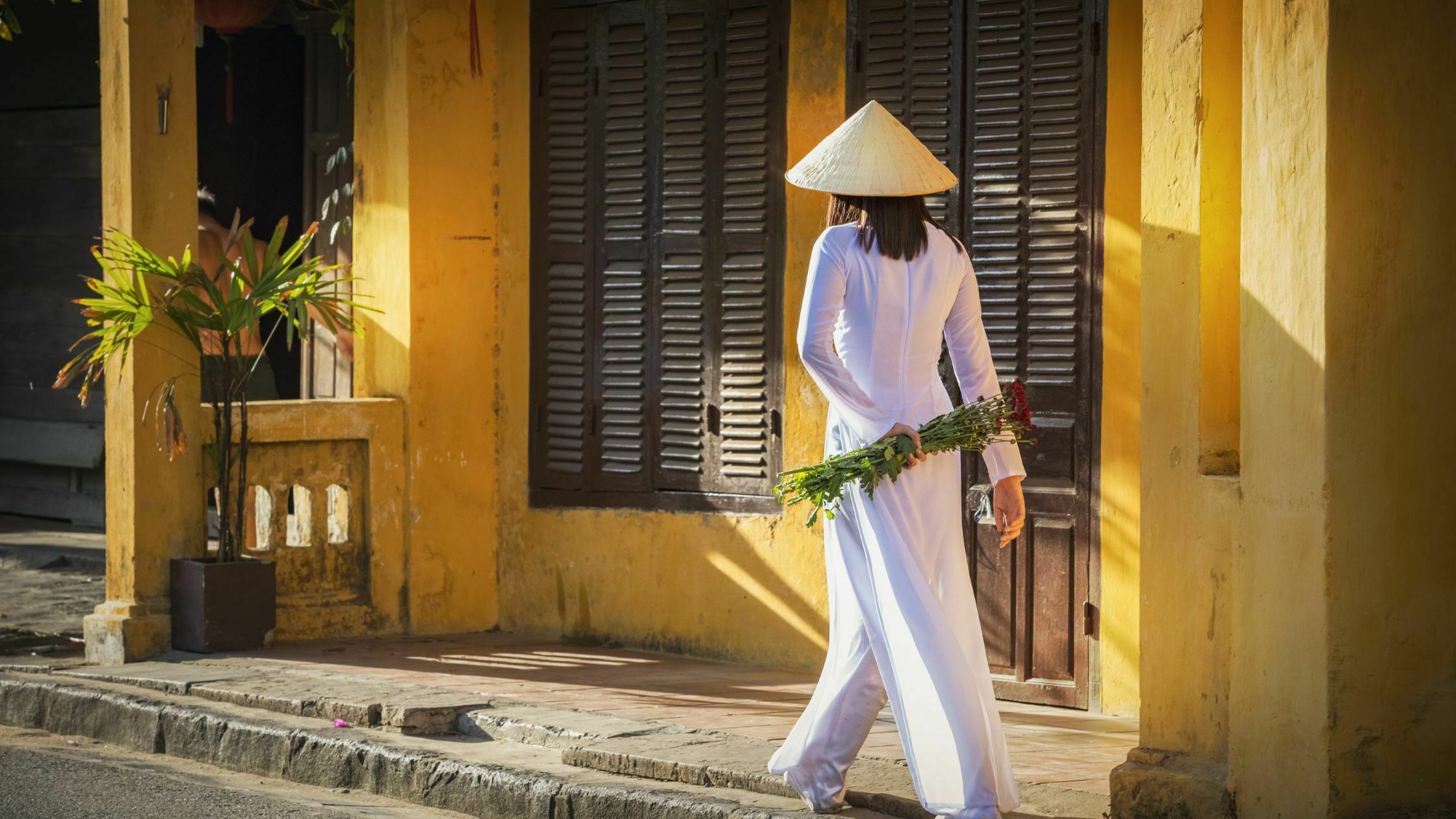 Is it true that Vietnamese people don’t like walking? Probably because the streets in Vietnam, especially in Ho Chi Minh City are too crowded and polluted, and there is a lack of public spaces for physical activity. The sidewalks are not pedestrian-friendly as they are usually occupied, deterring people from going out for a walk.

In HCMC, people tend to go to the gym for exercise. In Hanoi, walking outdoors is still popular. Also, the frequency of exercise calculated by the average number of steps is not applicable to those who do other kinds of exercise. The study used data collected from mobile apps, so it excluded those who do not use these apps.

The obesity risk in Vietnam could be low due to factors such as the local cuisine which are mostly organic with a low percentage of oil. The food is not much processed and mostly fresh, and the variety of ingredients used crates balanced meals. 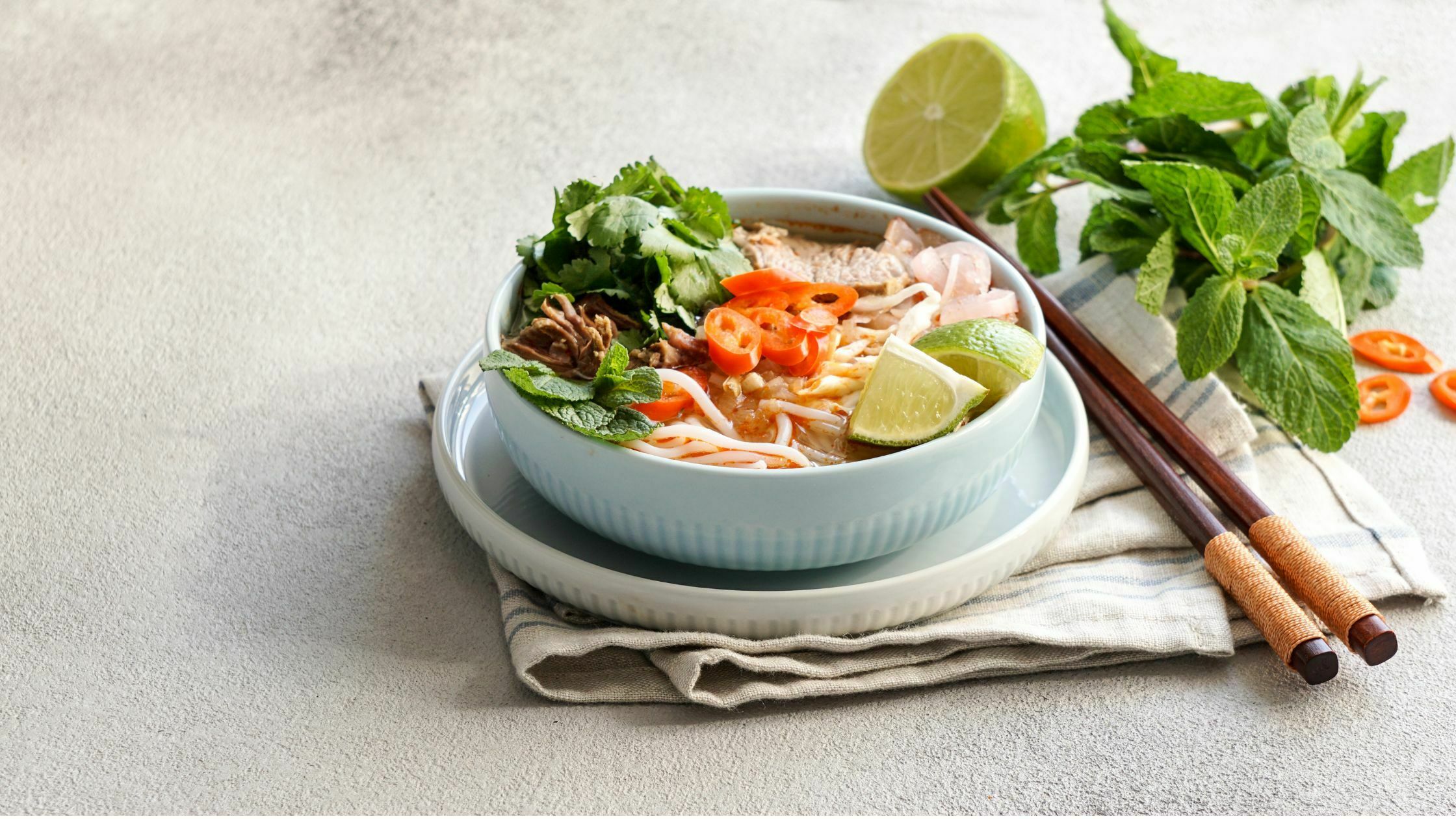 Furthermore, sugar intake is relatively low, and consumption of soda drinks remains limited. However, the low ranking could also be due to economic factors such as long working hours with workers having no time for exercise.

Now, you can watch this cool video to get further insight into why Vietnamese people are so thin.

Click Here to learn a lot more about Vietnamese culture